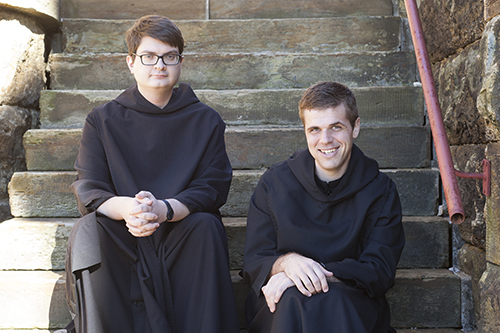 If you're a regular reader of this blog, this topic will be a digression from our regular writers. I'm writing this week to announce that Saint Meinrad is launching a podcast.

A podcast, for those of you who aren't familiar, is pretty much just an audio talk show. Our podcast is called "Echoes from the Bell Tower," the same name as this blog, which is why we'll be using this space occasionally to give you access to extra resources or some behind-the-scenes information that relates to the most recent episode.

The idea for doing a podcast has been in development since last summer. Some of us who regularly listen to podcasts had talked about the idea, but it wasn't until Krista Hall, our associate director of communications, called us all together for a meeting that we began developing the idea into more than just a "What if?"

There were so many things to think about: a name for the podcast, finding someone to host it, brainstorming ideas for the episodes, etc.

Our plan was to create a five-episode season and then - depending on listener feedback - decide how and when to continue.

Our podcast hosts are two young monks, Novice Jonathan (who recently took temporary vows and became Br. Joel) and Novice Tony. That's them in the photo at the top of the page, with Novice Tony on the right. We stumbled onto them, actually. Krista had done several audio interviews early on, looking for the right "voice" for a host.

She was interviewing Novice Jonathan and Novice Tony for the first episode and brought back the audio for the rest of us to hear. It was a no-brainer - we had found not one, but two, hosts!

We hope you enjoy the podcast. While the first "real" episode won't be available until March 31, please listen to the short introduction to the podcast featured at the top of this post, so our hosts can introduce themselves and tell you a little more about what to expect in future episodes.

You can also click on one of the buttons below to subscribe, so each new episode will be available automatically on whatever device you use for listening. 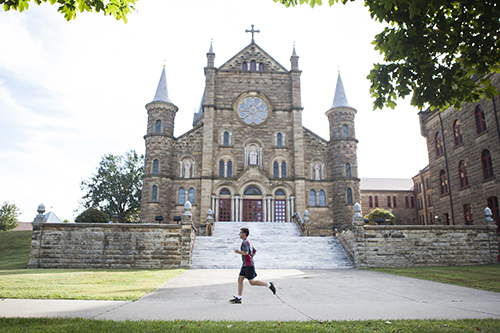 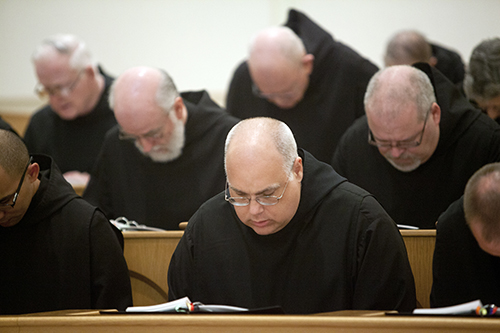 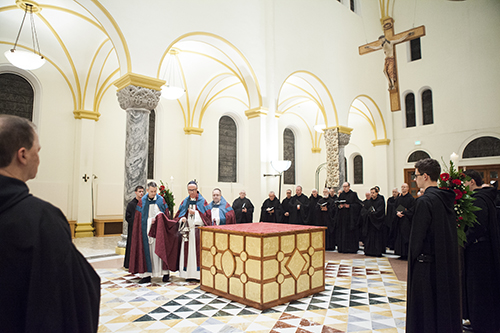 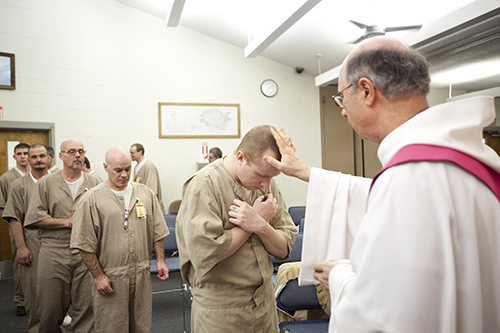 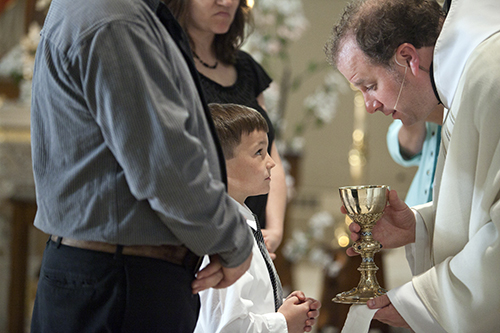 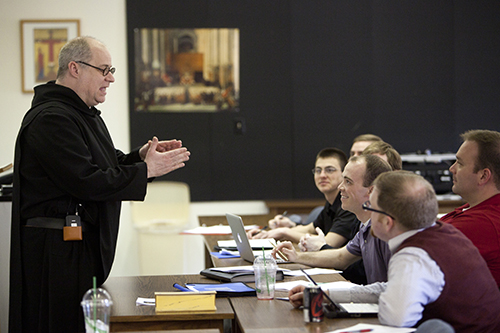 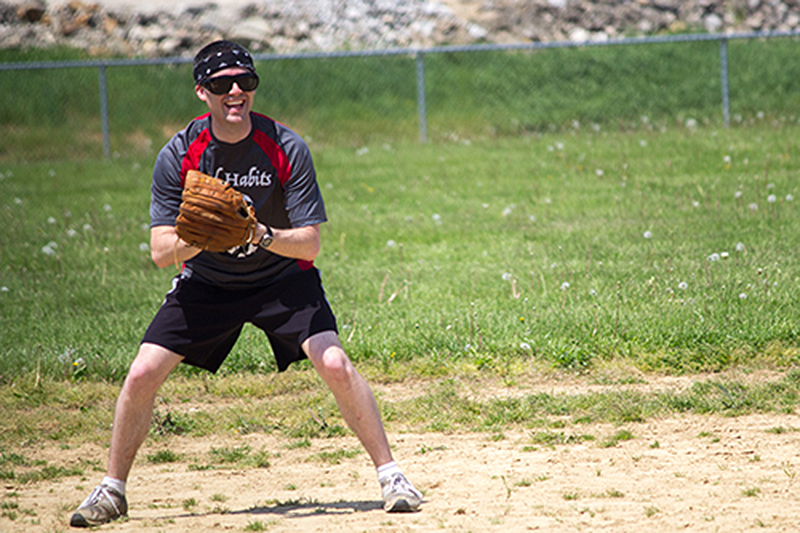 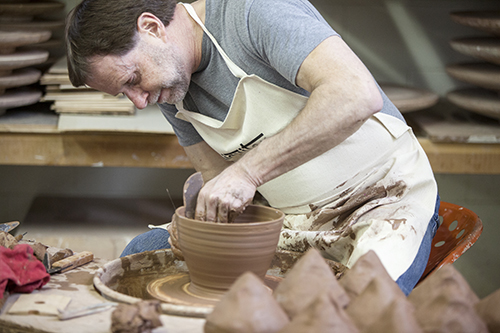 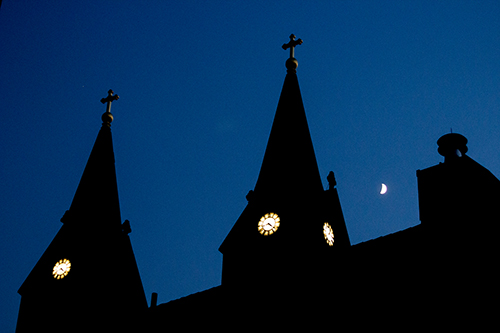