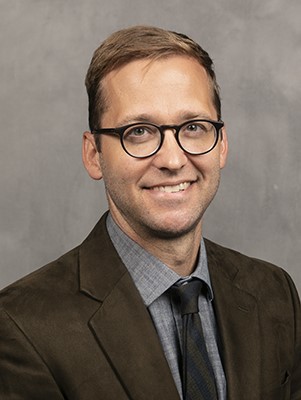 Dr. Hackett is the translator of works from French to English, including Miklos Vető, The Expansion of Metaphysics (2018) and Jean Wahl, Human Existence and Transcendence (University of Notre Dame Press, 2016). He is the author of Philosophy in Word and Name: Myth, Wisdom, Apocalypse (Angelico Press, 2020) and (with Tarek Dika) Quiet Powers of the Possible: Interviews in Contemporary French Phenomenology (Fordham University Press, 2016). His writings have appeared in French, Spanish, and Hungarian publications.

Dr. Hackett is a specialist in the thread of modern-contemporary French thought marked by the convergence of a Neoplatonic revival and phenomenology that resulted in the transgression of disciplinary divisions of labor and exclusions defining modern western intellectual discourse. He has followed the renewed demand for intelligibility at the common frontier of philosophy, theology and religious studies by increasing recourse to comparative methods that weave new patterns of reflection at the service of the Catholic faith. He wants to extend the patristic intellectual method of “right use” to renew a religious metaphysics after phenomenology that would integrate the insights of axial-era philosophies for understanding the Christian vision of things.