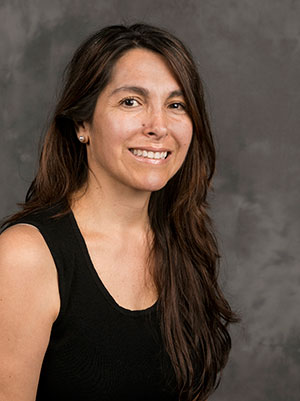 Dr. Daniela Abraham's interdisciplinary research bridges the fields of Hispanic Studies and Pan-African Studies, with a focus on Caribbean Cultural studies. Her dissertation, Of Pilgrims, Heretics, and Martyrs: Arturo A. Schomburg's Black Internationalism and the Antillean Movement of the Late Nineteenth Century, connects the works of Pan-Africanist intellectual Arturo (Arthur) Schomburg to the literary and cultural movement that arose out of the struggles for Cuban and Puerto Rican independence in the nineteenth-century fin de siècle.