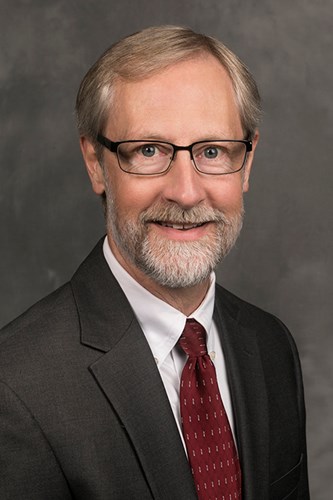 The new appointment became effective on July 1 and was announced by Archabbot Kurt Stasiak, OSB.

The Vice President for Development serves as the chief advancement officer for Saint Meinrad Archabbey and its Seminary and School of Theology. Schaefer will be responsible for overseeing, evaluating, and strengthening Saint Meinrad’s ongoing programs in fund raising, alumni relations and communications.

Schaefer and his wife Marcia live in Georgetown, IN.